Produced with the NRDC (Natural Resources Defense Council) for the National Hockey League (NHL), this PSA highlights the work NRDC does with NHL to green its operations. Of special significance to the NHL is protecting the water supply and ensuring its future. 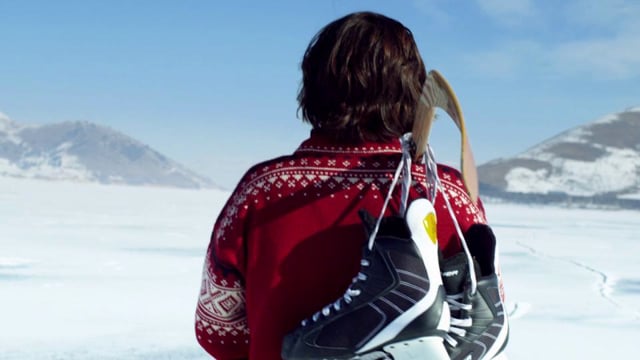